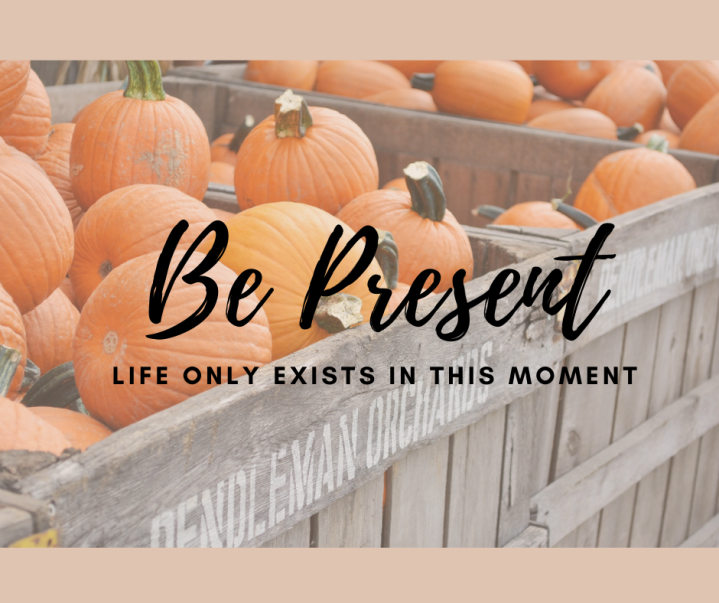 I was out on my daily lunchtime walk, earbuds in listening to an episode of Gilmore Girls on Netflix for the 8729384th time, deep in thought about the things on my to-do list and my upcoming weekend plans. As I descended down the hill on Hopper Road, a Maple tree caught my eye.

The tips of its upper branches had given way to the brisk October air, relinquishing their summer green and revealing a beautiful shade of orange that only nature could produce. It pulled me from my thoughts just long enough to think, “I wish I had my Nikon to capture this.”

As the final weekend of September approached, I saw something online that brought a stark realization into focus – there were only three months left in 2020. This year is now 3/4 of the way over, and in my mind I was still stuck in March. In the middle of March, the whole world stopped. I began working from home, restaurants closed, stores restricted shoppers and put limits on items that people were hoarding. Panic ensued across the nation as everything stood still.

Six months later, I was still standing still. Half of a year had passed by, so many things had happened, but it felt like I was still in March. Life kept going, and was passing me by while I was busy waiting for things to be “normal” again. How was it possible that 2020 would be over in three short months? That it was already Autumn and my favorite month of the year was about to begin?

It was possible because I was doing what all of us are guilty of so much of the time – I was tying my happiness, my contentment, to the future. “I’ll be happy when _____ happens.” When Covid ends. When I can go to the store without a mask again. When my high schooler can have Homecoming dances again. When my junior high schooler can have live Robotics competitions again. I was waiting for things to be different than they are, and as a result I was not present in the moment and enjoying the wonderful things that were still happening.

We may be in the midst of a pandemic, but life has not stopped. It’s still going on right in front of us. And I was taking every moment for granted while I waited for things to be different. I’d lost half of a year, and I decided the moment I realized it that I wasn’t going to lose one more moment of 2020.

I had been dying to see the sunflower field at Rendleman Orchards, and the apples are in season so that meant their famous apple cider donuts would be a hot commodity once again. So that weekend I loaded up my boys, Michael and his son, and we took a 45-minute road trip to Southern Illinois to get lost in the sunflower field, surrounded by pumpkins and mums and photo props and apples for the Autumn-est vibes we could find.

Before we left, I took a personal vow to myself — I wasn’t waiting. I wasn’t just passing time until things got back to normal. I was living. I was going to be present, in that moment, and I was going to soak up every single moment of it. I was going to let time stand still for me, while I enjoyed my life with the people I loved.

So we went. I ignored everything going on around me and focused on my people. I snapped pictures at every cute spot the orchard had set up. I carried a sunflower from Michael’s son Gabriel, and donned another in a button-hole where my son Logan pinned it. I bought the kids apple cider and all of us apple donuts, and we sat on the porch to eat and I savored every last bite. I let my soul be completely happy, because life was happening right then and there, in that moment, not in some future moment down the road that would never seem to come.

The moment had arrived, and during that morning it felt like time was standing still just for me. That was a feeling I wanted to capture, and keep reliving as long as I could. I could do it, with one simple mindset shift — exist in the moment. Draw my attention back from my to-do lists — stop giving my focus to whatever comes next — and just be present.

The concept isn’t new. Deepak Chopra and Eckhart Tolle have become modern-day famous for this centuries-old Buddhist ideology. We don’t need to be monks, or deep spiritual leaders, to adopt this idea into our own lives. It’s simply a matter of perspective, and a mindset shift. To borrow an idea from Mel Robbins, it requires taking ourselves out of auto-pilot, and living deliberately. Being aware of ourselves and our surroundings, focusing in on it. And when we catch our minds wandering to a place outside of the present moment, bringing it back to the present.

So as I was walking towards Lacroix Trail, I let the rusty Maple leaves pull me in. Then I noticed the leaves scattered across the ground in front of me, and that familiar warmth that always overtakes me in the Fall began to fill my soul. I let it overtake me, and let go of thoughts of work, and the weekend, and even my desire to write this post.

I even let go of the desire to have my Nikon — social media has created a monster, because now we can never seem to just enjoy a moment, we feel the need to document and share it rather than experience it. I decided that it was a blessing to not have my camera, because that would be one more thing to distract me from the moment. I just walked, observed, and felt.

This is my favorite time of year, and I would happily bottle it up and keep it up on a shelf for my own enjoyment if I could. But since I can’t, I will settle for appreciating it while it is here. When you’ve finished reading this, maybe you can emerge from the screen and observe what is around you. Maybe you’ll appreciate your current moment, too. After all, not the future nor the past exist. The only moment we truly have, is the one happening right now. Reach out and take it. 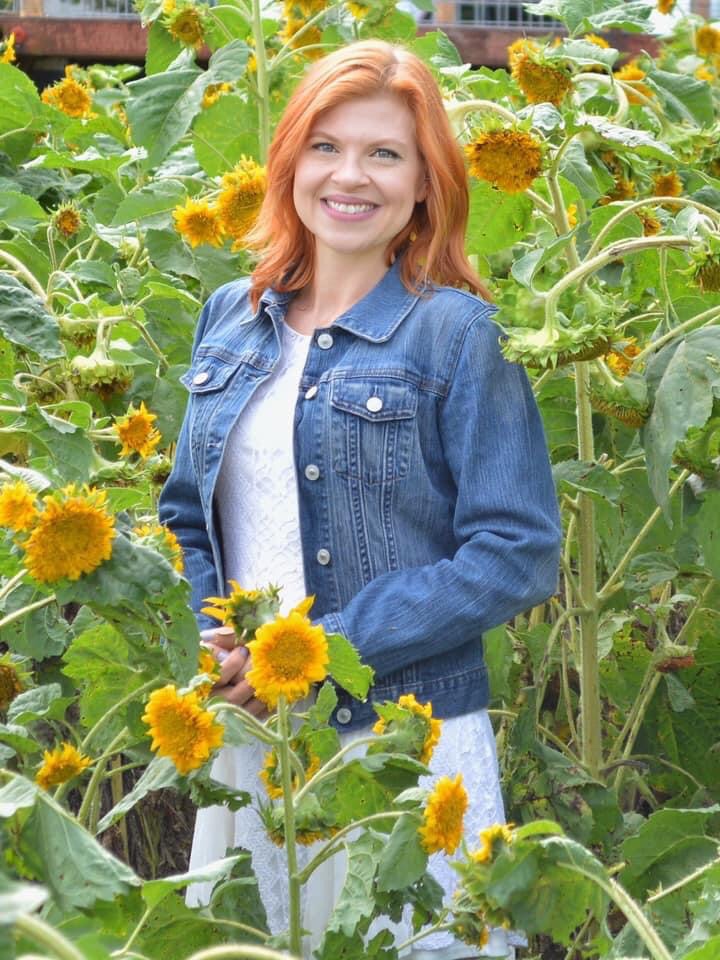